Scams in Thailand are nothing new, but they do get more inventive the more tourists and expats wise up to their deviousness.

From the 20 Baht “I take you anywhere you want to go” tuk tuk scam to the “Grand Palace is closed” and the rigged meter taxi scam, one must remain on guard.

The latest scam is the Thai bus scam, which is not to be confused with the traditional bus scam where items in bags stowed in the cabin or undercarriage disappear, usually during late night rest stops. 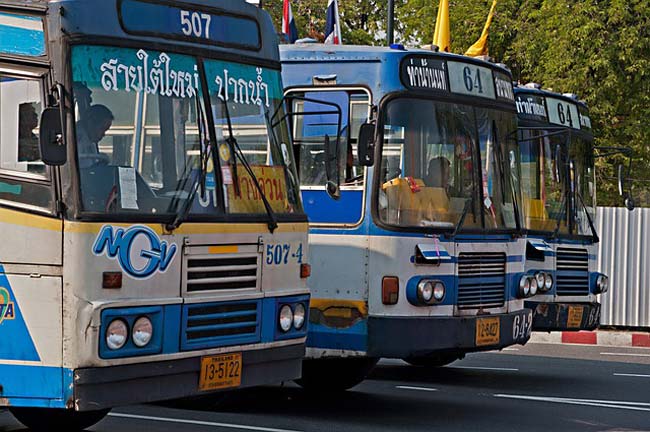 This latest scam is a little more daring, and is said to involve having your pockets picked after being drugged.

A few cases of this bus scam have been reported, but I for one am skeptical about how it takes place.

You see there are five possibilities being bound around. The first two in the list are pretty unlikely, but the last three all very possible.

But wait! It's Not Just Thailand

A quick Google reveals that the bus scam isn't exclusive to Thailand, although inside Thailand, looses of up to $2,000 have been reported.

So again; let's not blame this on Thailand, or its people. This is simply a case of there being bad people everywhere and, we as foreign travellers, must be stay alert when in potentially vulnerable situations.

7 Ways to Avoid This Bus Scam

Got an experience you want to share? Do so in the comments section below.