You are here: Home / Travel / Online Privacy: 6 Steps to Protect Yourself from Snooping & Hackers in Thailand

Those living or traveling in Thailand should be aware of the need to protect their online privacy.

For a number of years I have been advising my readers to take caution and protect their identity with a virtual private network (VPN).

However, recent developments have drawn attention to the fact that we need to be ever more vigilant, not just from hackers, but in ensuring we don't fall foul of the law.

This is because all ISP (Internet Service Provider) activity is tracked in accordance with Section 26 of the country’s Computer Crimes Act.

The new rule will allow authorities to easily identify and track down internet users deemed to be violating Thai law.

The Digital Economy and Society Minister, Buddhipongse Punnakanta, said the data would be used by Thailand’s new “fake news centre”, which opened this August to monitor and track “false and inappropriate” reports (1). 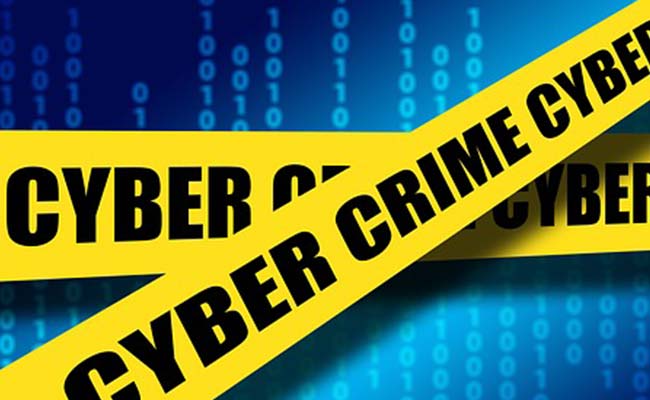 A cyber crime is any criminal activity carried out by means of computers or the Internet.

Any person or entity providing Internet service access must comply with section 26.

This means that whether you are using the internet in your condominium, the hotel lobby, at the airport, in a mall café, your activity is being logged.

You might argue that this is no problem because you aren't doing anything wrong.

Well, tell this to Karn Pongpraphapan, arrested by the Crime Suppression Division for an inappropriate hashtag, which was deemed to be stirring up hatred (1).

You see, liking the wrong post, or posting a silly meme, could get you in a spot of trouble.

Thailand believes these steps are necessary to protect the stability of the country.

My concern is how far should authorities be allowed to go to infiltrate the private lives of their citizens and visitors?

Additionally, what data, specifically, is being tracked? Computer logs could include everything from intimate conversations to websites visited to comments made on social media sites and forums – the list goes on.

Section 26. A service provider must store computer traffic data for at least ninety days from the date on which the data is input into a computer system. However, if necessary, a relevant competent official may instruct a service provider to store data for a period of longer than ninety days but not exceeding one year on a special case by case basis or on a temporary basis.

A service provider who fails to comply with this Section must be subject to a fine of not more than five hundred thousand Baht. 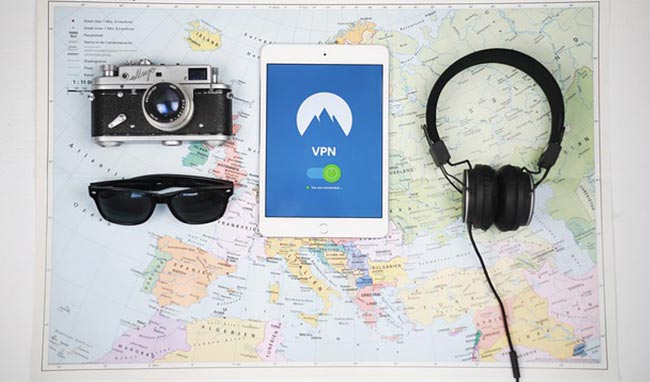 All travelers should add a VPN to their packing list.

For the record: I'm not advocating that anyone should do anything that violates Thai law. I am a guest and I accept the law of the land.

But what I do want to do is help keep your data safe and ensure that you don't inadvertently cause offense that might land you in trouble.

You also have a right to know that your traffic activity is being logged; so I'm informing you of that.

Step 1: Be Careful Who You're Friends With

There are many active “dissident” communities in Thailand. There are numerous citizens who oppose the government and make their feelings known online.

As we all know, it's common to get friend requests from friends of friends, and often we might just accept these requests based on the fact that we know someone they know.

Now is the time to stop doing that.

Now is the time to vet your friends list and make sure that you aren't friends with anyone who is insulting the authorities or actively part of any dissident groups.

Regardless of your personal political opinions, it is best to disassociate yourself with such people while in Thailand. It is not your fight.

Step 2: Be Careful With Comments/Likes/Shares

Leading on from the first point, be careful of the threads you reply on, the comments you make, and the comments and memes that you like and share.

Something that might initially seem funny may actually be deemed offensive to a particular individual or government organization and therefore be considered a cyber offense.

You might argue that you didn't start the original thread, create the hashtag or the meme. It doesn't matter. The authorities will look at who was involved in the conversation as a whole and consider those people to share the same opinion.

Bear in mind that a number of people on that thread are probably using a VPN and therefore untraceable. If you aren't, you are the traceable one that gets into trouble. It is often naïveté that lands people in trouble, and the perpetrator gets away with it. 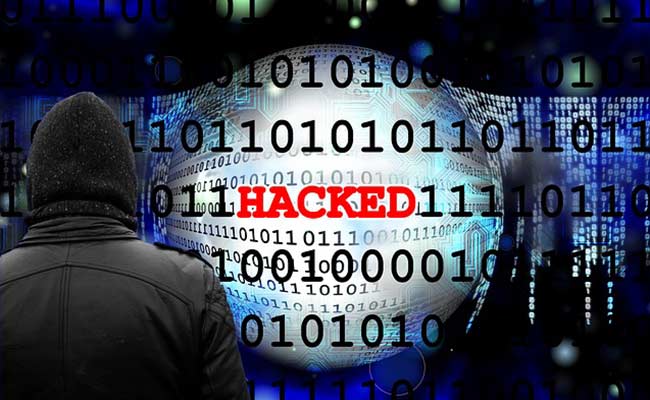 Protecting yourself online isn't just about staying within the law but protecting your data from hackers. See below on how to stay safe.

If you come across any debates or video clips of political content, simply avoid getting involved. Give a wide berth to anything to do with the government, the police or the monarchy.

Even if you believe yourself to be anonymous on a forum, protected by your pseudonym and the security of the website, if you are in Thailand, you can still be traced due to the logging regulations.

Moreover, consider that the biggest expat website/forum in Thailand is owned by a Thai entity and hosted in Thailand. All activity on this platform is undoubtedly logged and could easily be accessed by the authorities if necessary.

In August 2019, Thailand opened its “fake news” centre to track what it considered to be inappropriate content.

The whole fake news thing has gone crazy in recent years and one person's interpretation of fake news doesn't necessarily correlate with another's.

There are often more than two versions of every news story, making it difficult to really know what the truth is and who is a reliable teller of the truth.

Indeed, the large majority of news articles by major news outlets could be deemed inaccurate in a number of regards.

So in this respect, avoid reposting news stories relating to sensitive topics, particularly those mentioned in point 3.

Just bear in mind that fake news could be considered anything that called into question the integrity of any government department or other authority organization in Thailand.

Step 5: Don't Use Public WIFI Without a VPN

If you are not doing so already then you should be using a Thailand VPN to protect your privacy online. You should use one regardless of what country you are in, but most certainly when you are in Thailand.

For just a few dollars a month you can fully secure your privacy every time you log on.

I recommend VYPR and Nord, both are fully secure and logless. I've written an extensive post about using a VPN and these two providers. 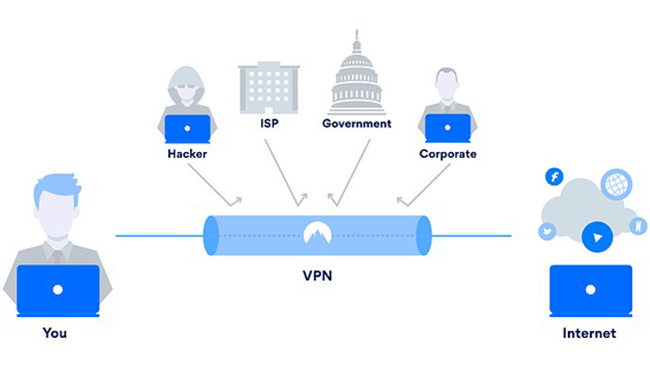 A VPN will protect you from hackers, ISP logging, government snooping, and corporate data collection.

Note that this isn't just about your data being logged but also about protecting yourself from hackers who often compromise local Wi-Fi networks in public places.

Once hacked, they are able to access the connection of each user on the system. This means if you were to log into your bank account a hacker would be able to keylog your password:

Keylogging is the use of a computer program to record every keystroke made by a computer user, in order to gain fraudulent access to passwords and other confidential information.

Step 6: Turn On Your Kill Switch

One thing you should be aware of when using a VPN is that it can cut out and leave your connection exposed.

However, the better VPN providers have something called a ‘kill switch'.

When turned on, the kill switch will cut off your internet connection when the VPN is disconnected. This will mean that you remain protected at all times.

I know it all sounds a bit like fear-mongering, but this is very real and in the past year we have seen a heavy crackdown on inappropriate online behavior.

We've even seen examples of foreigners who have disrespected temples and committed other minor offenses caught out because they have posted pictures on social networks such as Facebook and Instagram (3).

The reality is that activity is monitored. The authorities are looking out for people being disrespectful, hateful and violating laws.

But the reality  is that it is very easy to  protect yourself, as set out in the steps above.

To summarize, the best way to stay safe is to follow these two rules: