You are here: Home / Travel / A Trip to the Grand Palace & a Few Choice Pictures

Have you ever been to the Grand Palace (Phra Borom Maha Ratcha Wang – พระบรมมหาราชวัง) in Bangkok?

Of course this is on the bucket list of most visitors, but there are so many guys and girls living in Thailand who still haven't seen this epic place.

My advice is write that down as one thing you must do in this lifetime. Hell, I've been there four times now, but not out of choice. I am the resident guide for family and friends coming to Bangkok, but I don't go round all the time – if it's a very hot day I sit in a cafe and wait for them to finish.

Here's a bit of history before you look at my pictures:

The Grand Palace has been the official residence of the Kings of Siam (now Thailand) since 1782. The present monarch, King Bhumibol Adulyadej (Rama 9), currently resides at Chitralada Palace, but the Grand Palace is still used for official events.

Building of the palace began on 6 May 1782, at the order of King Buddha Yodfa Chulaloke (Rama I), the founder of the Chakri Dynasty, after he moved the old capital city from Thonburi to Bangkok.

During successive reigns, new buildings and structures were built, particularly during the reign of King Chulalongkorn (Rama V). By 1925, the king, the Royal Family and the government were no longer permanently settled at the palace, and had moved to other residences around Bangkok.

After the abolition of absolute monarchy in 1932, all government agencies completely moved out of the palace (1).

It really is a wonderful experience, and my pictures are only a glimpse of the architectural beauty and intricate design at work on this historical site.  Make sure you see it! 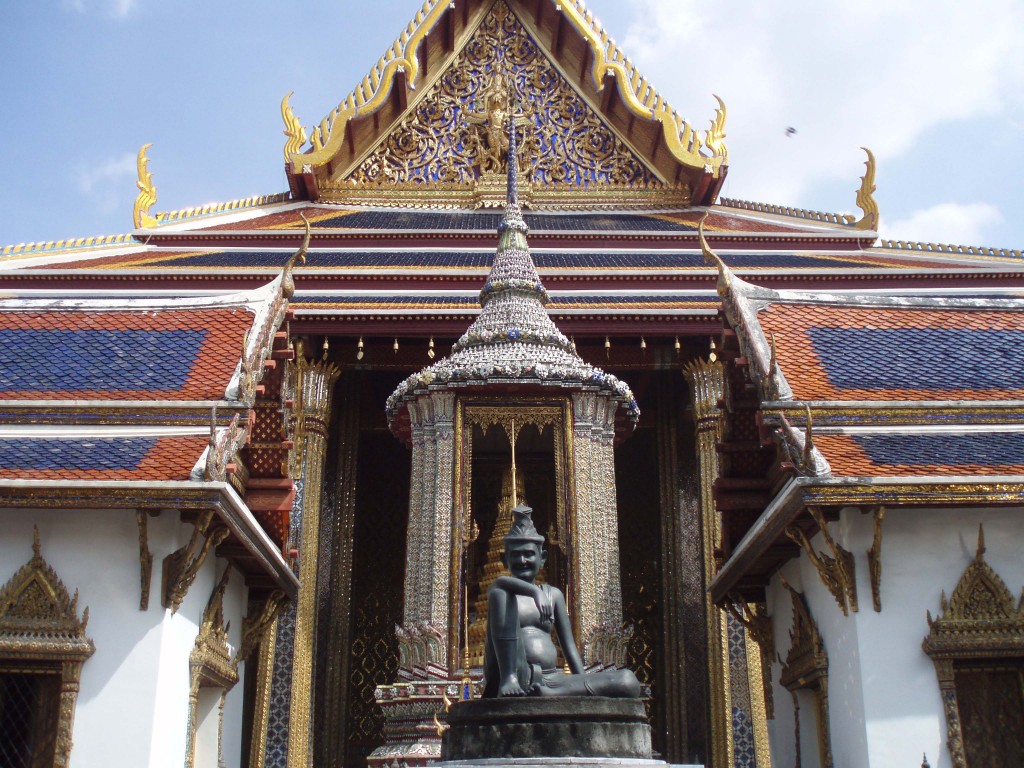 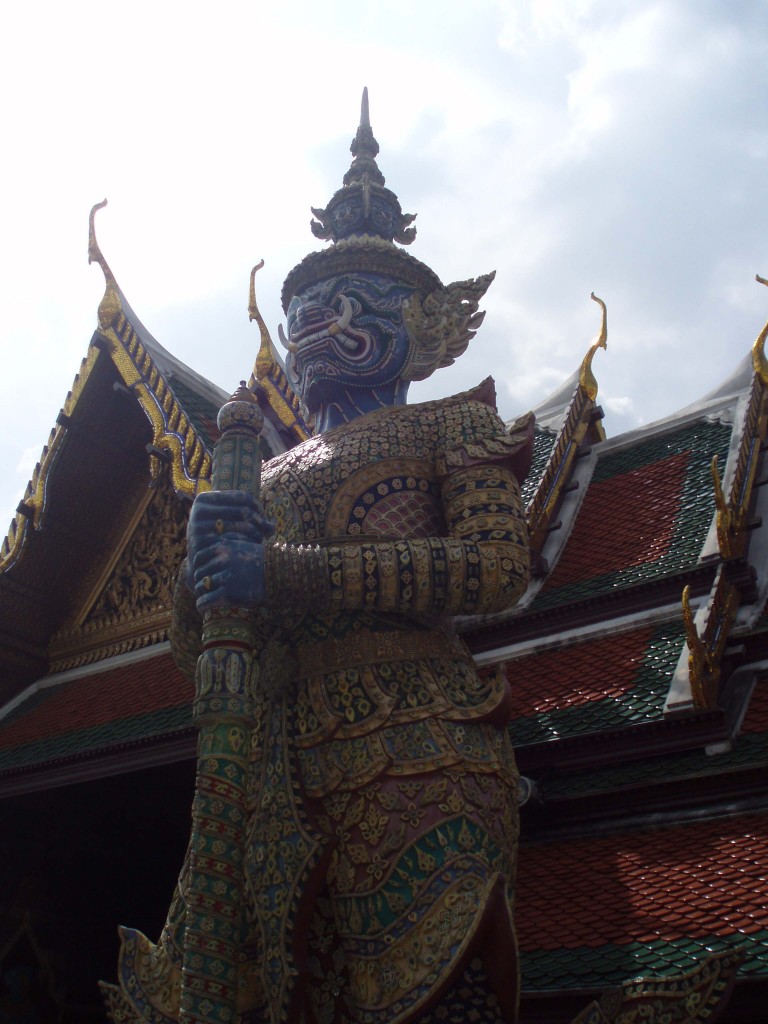 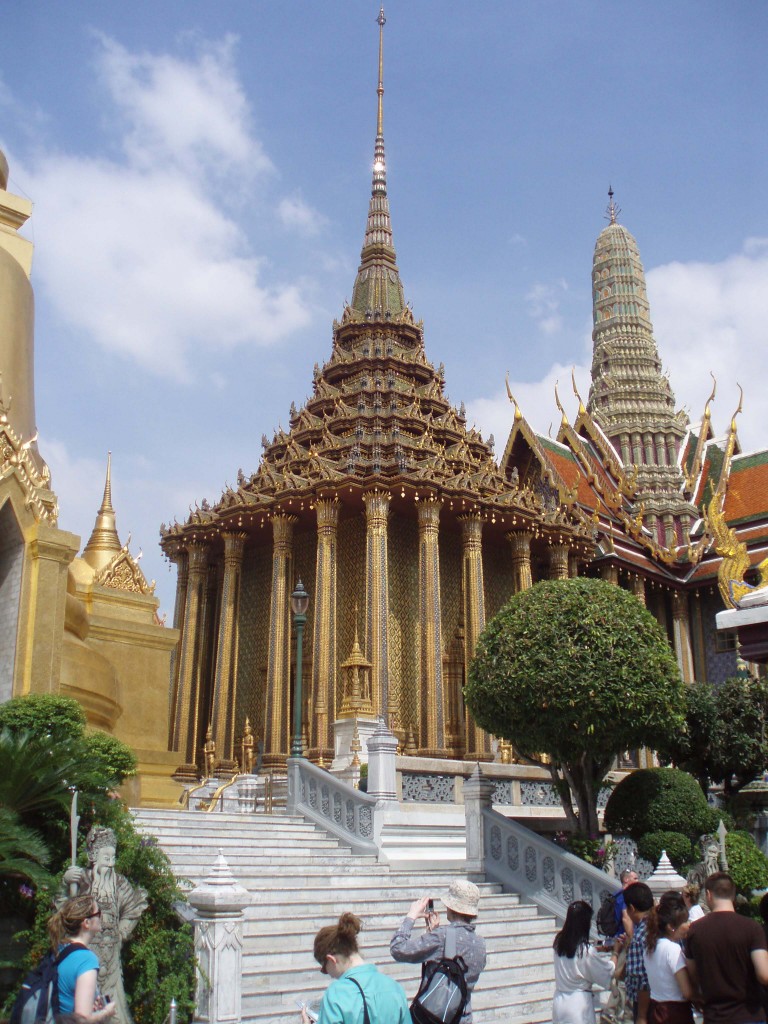 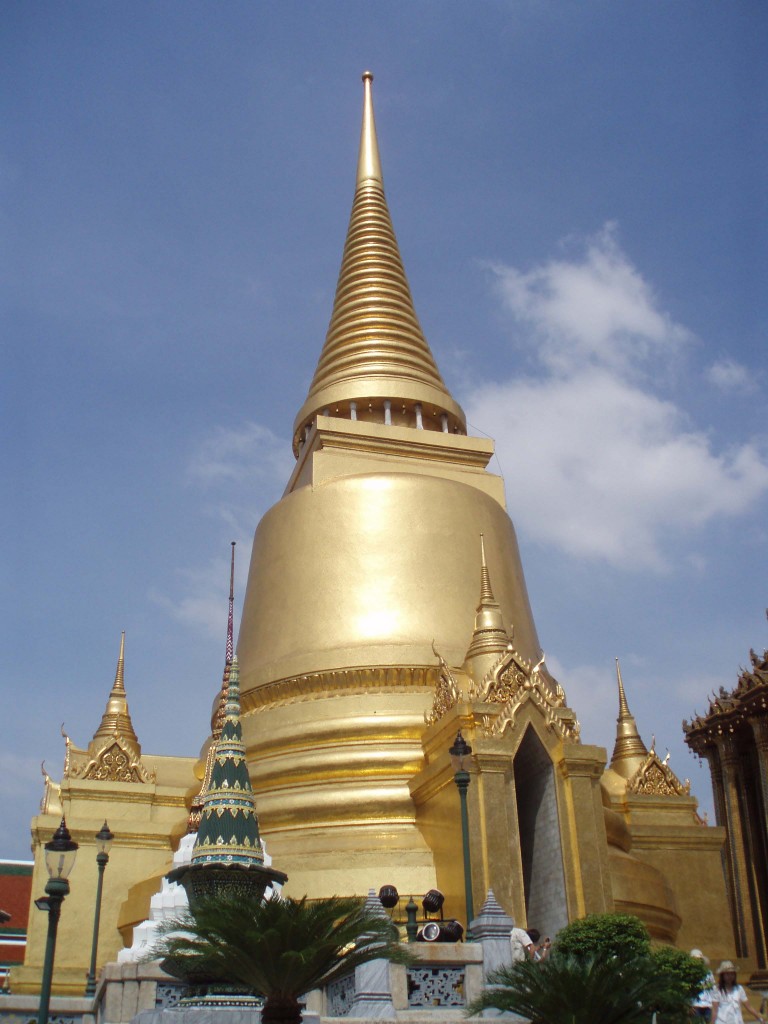 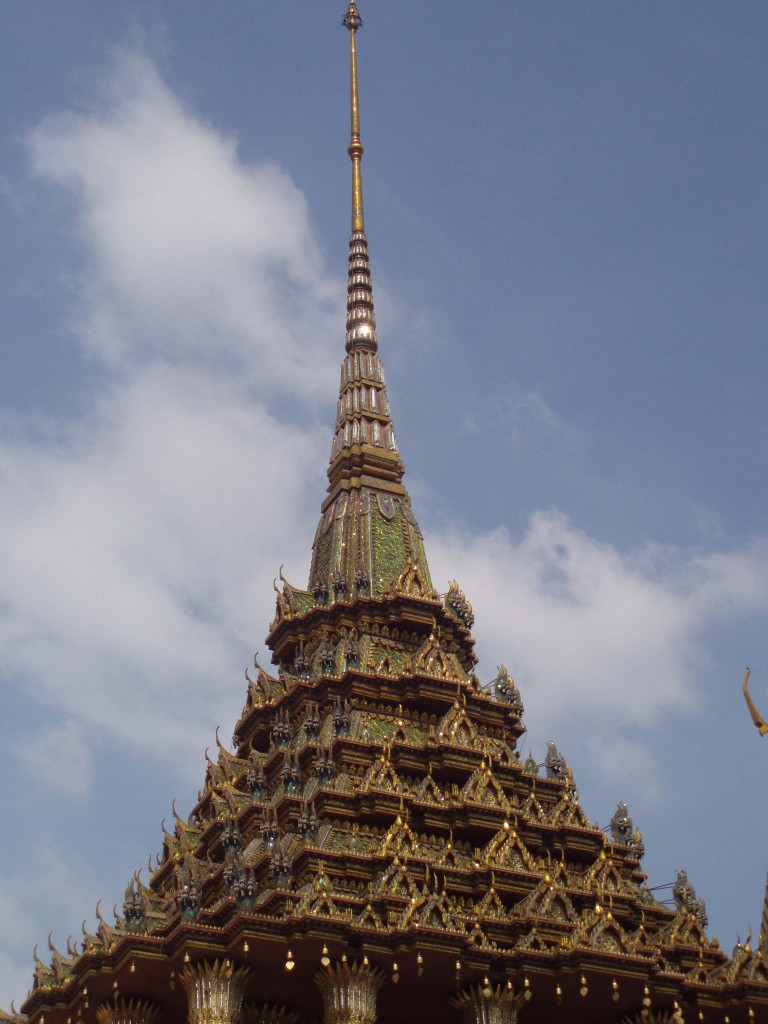 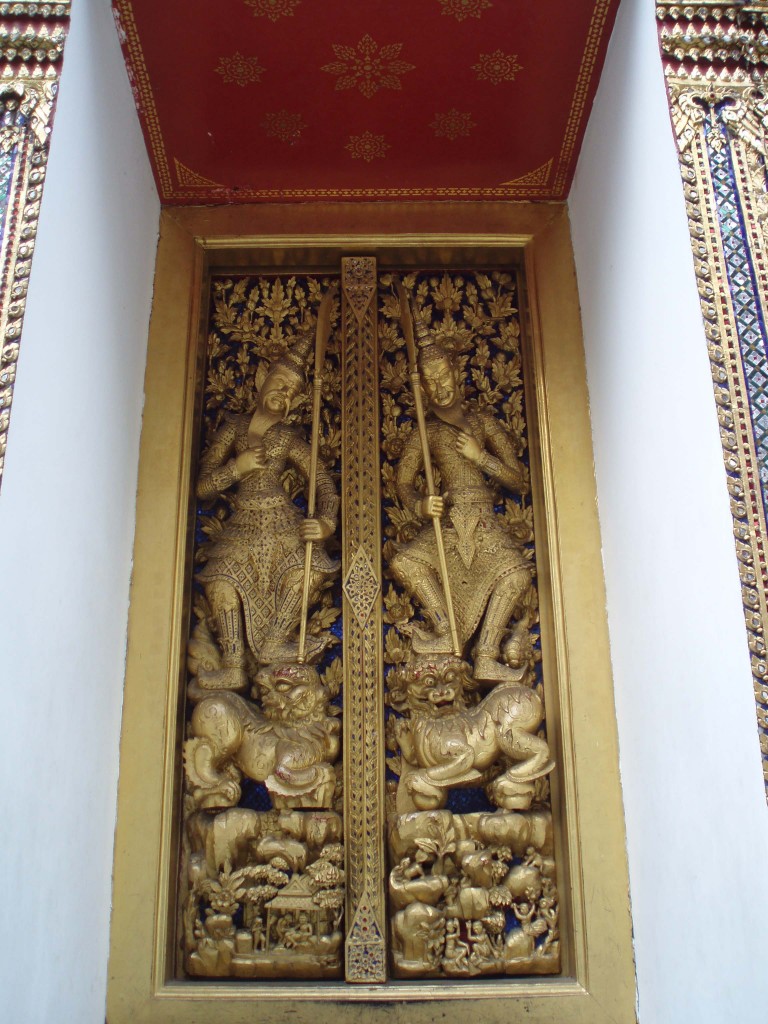 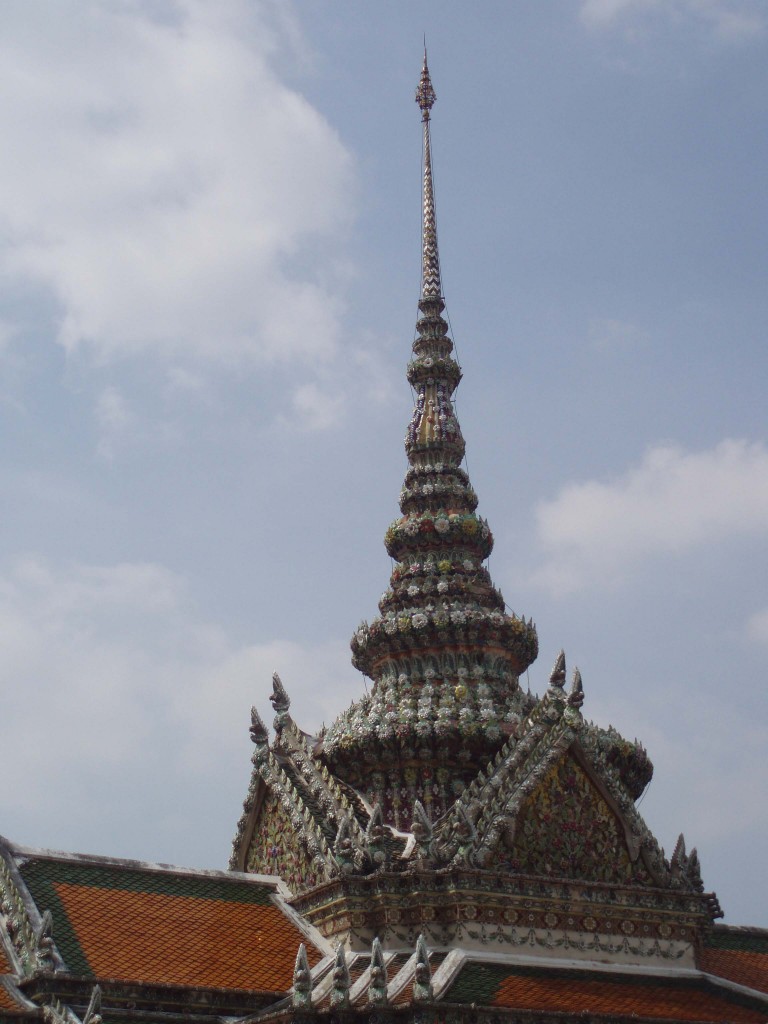 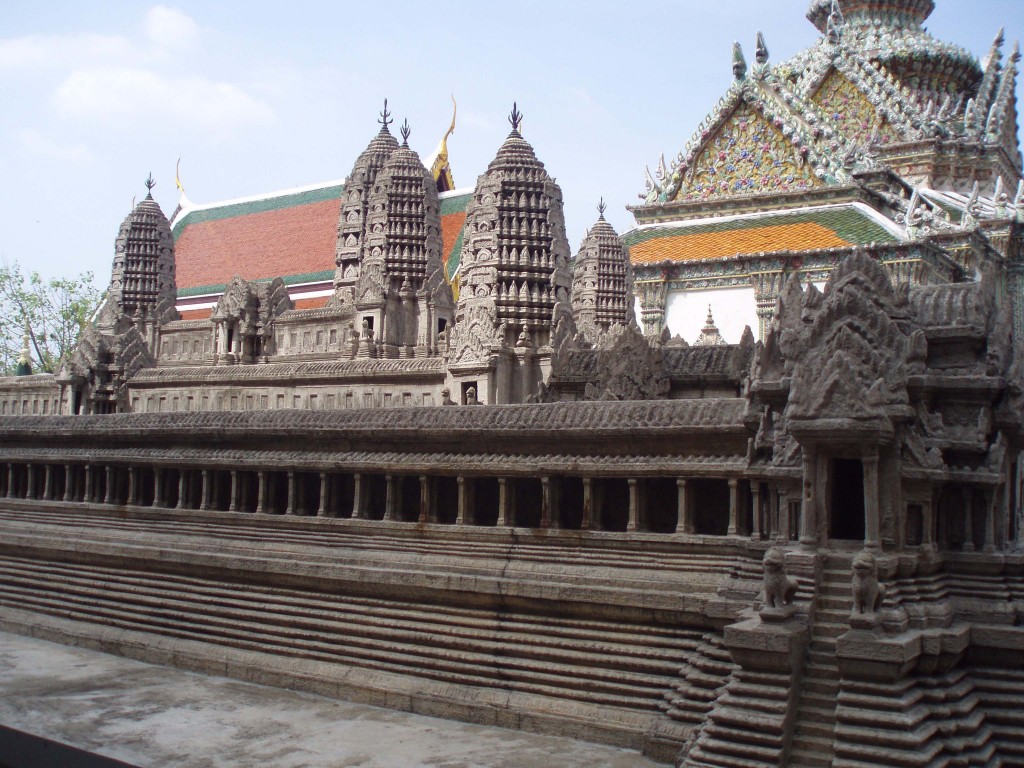 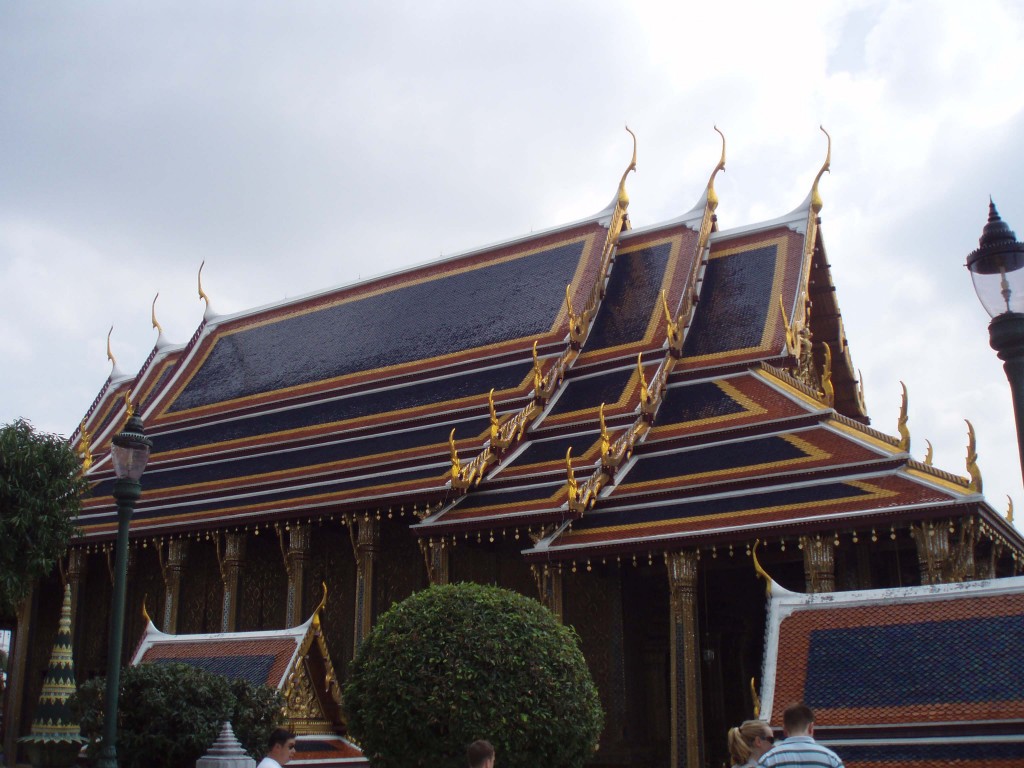 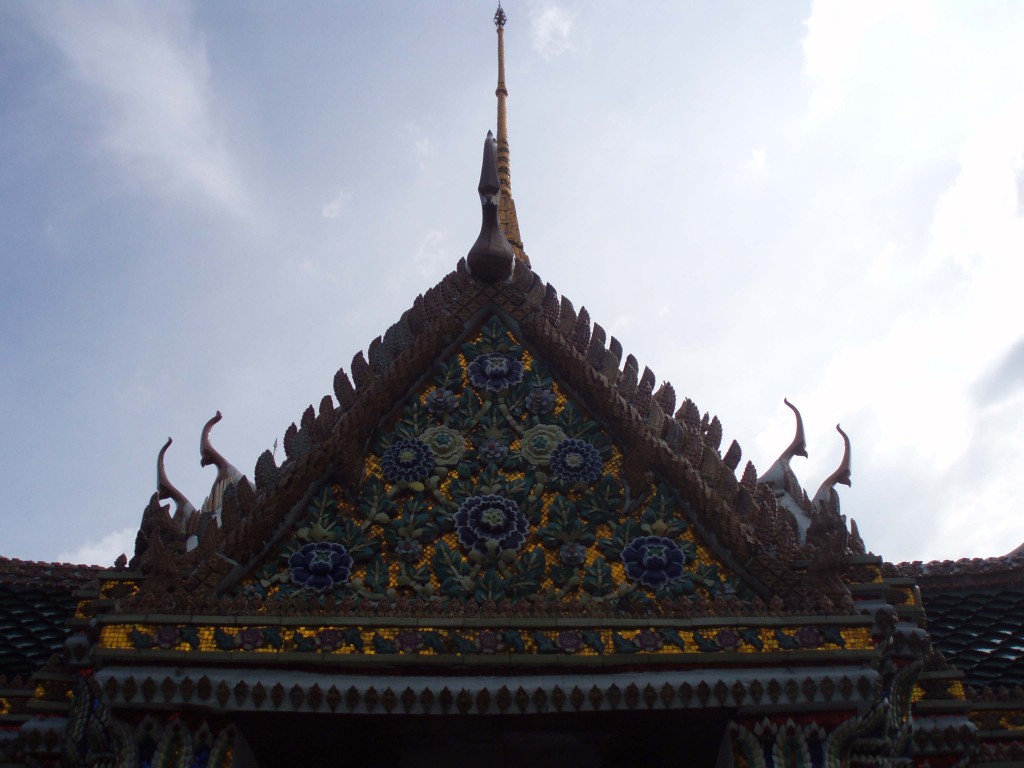 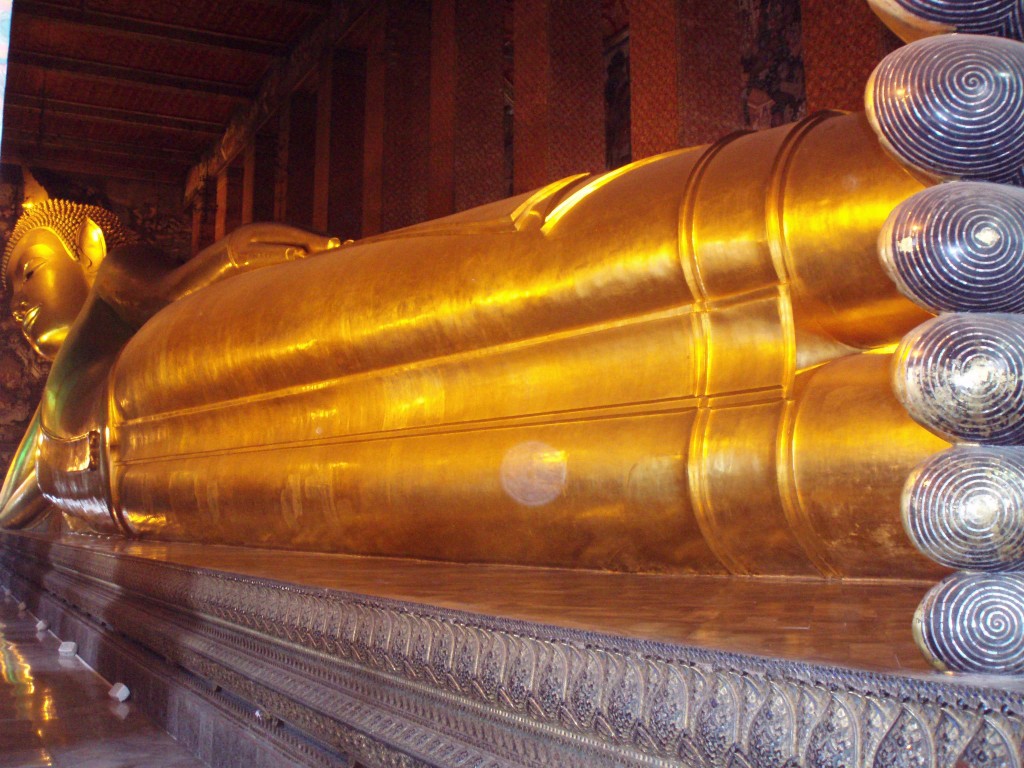 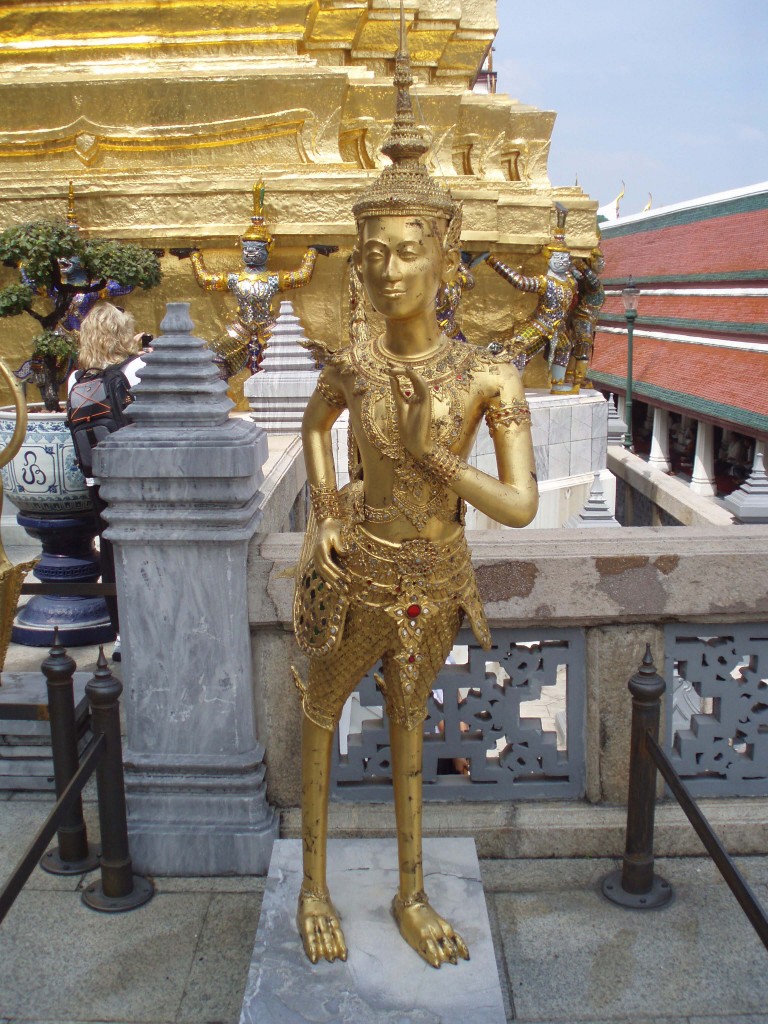 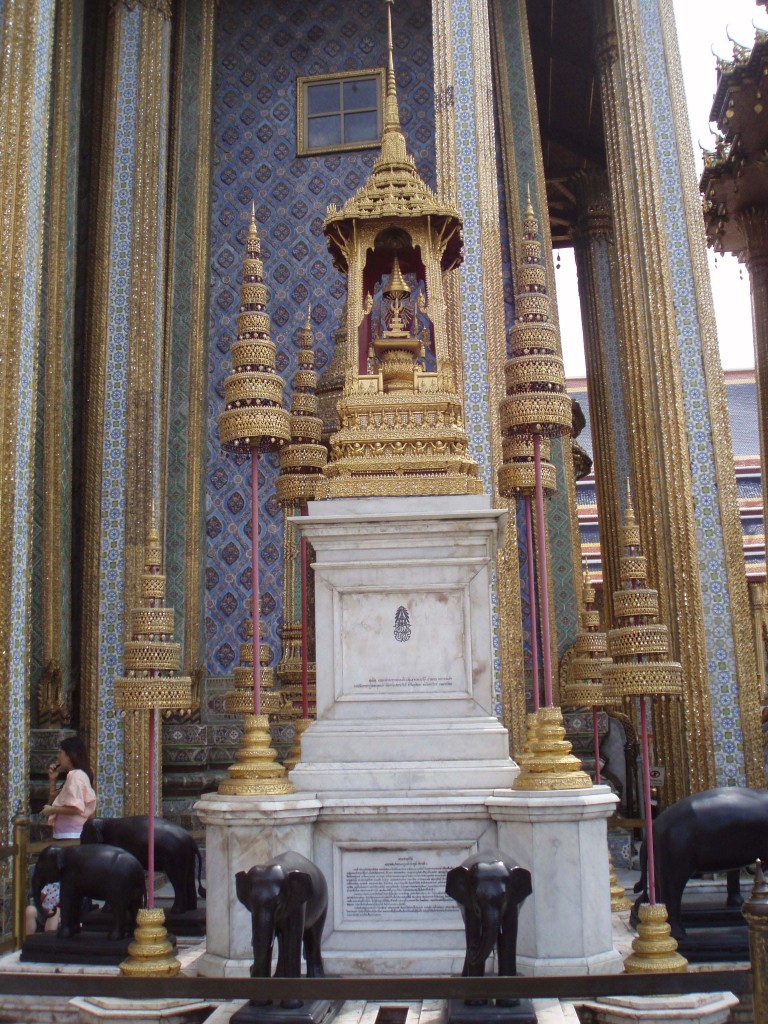 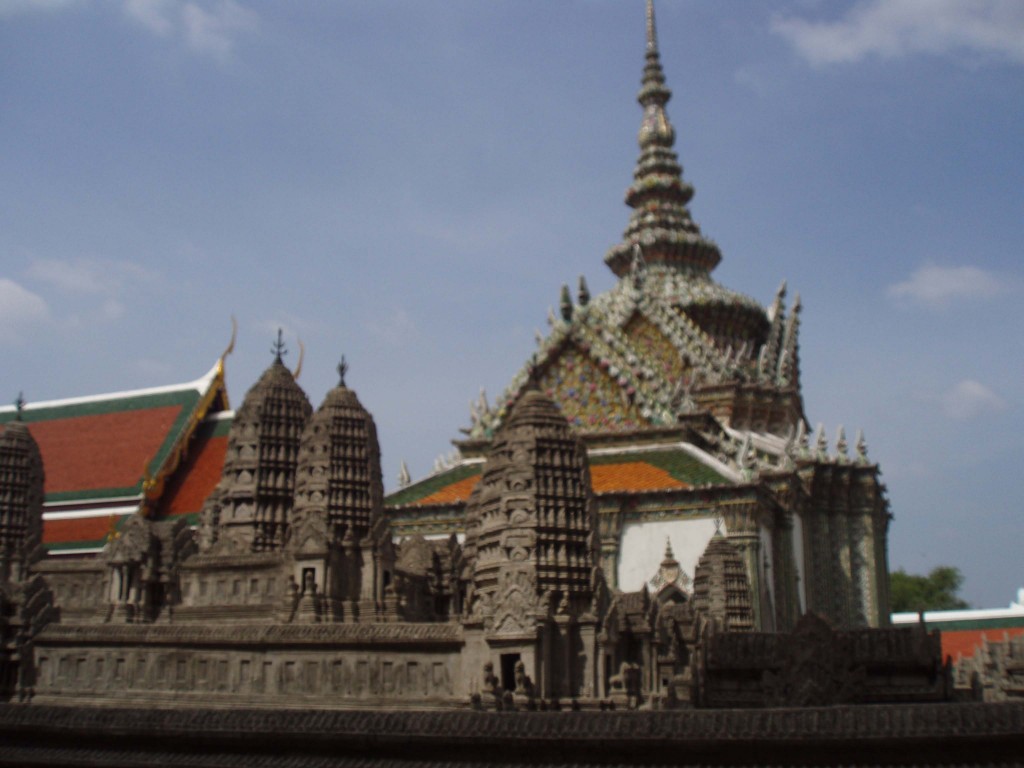 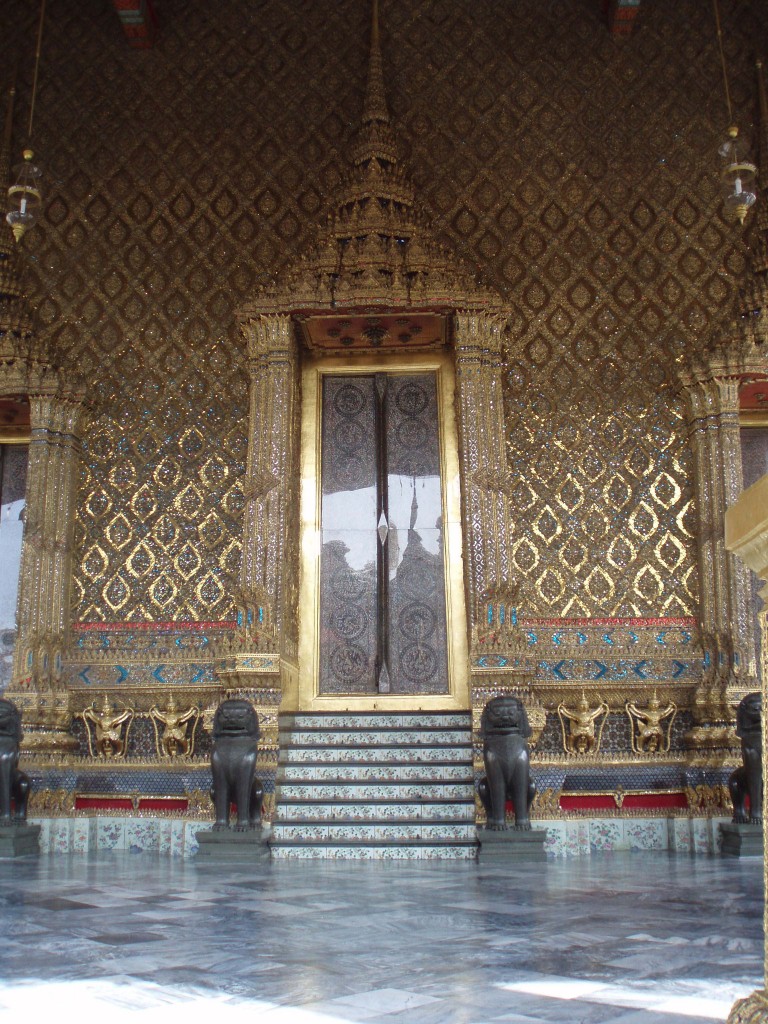 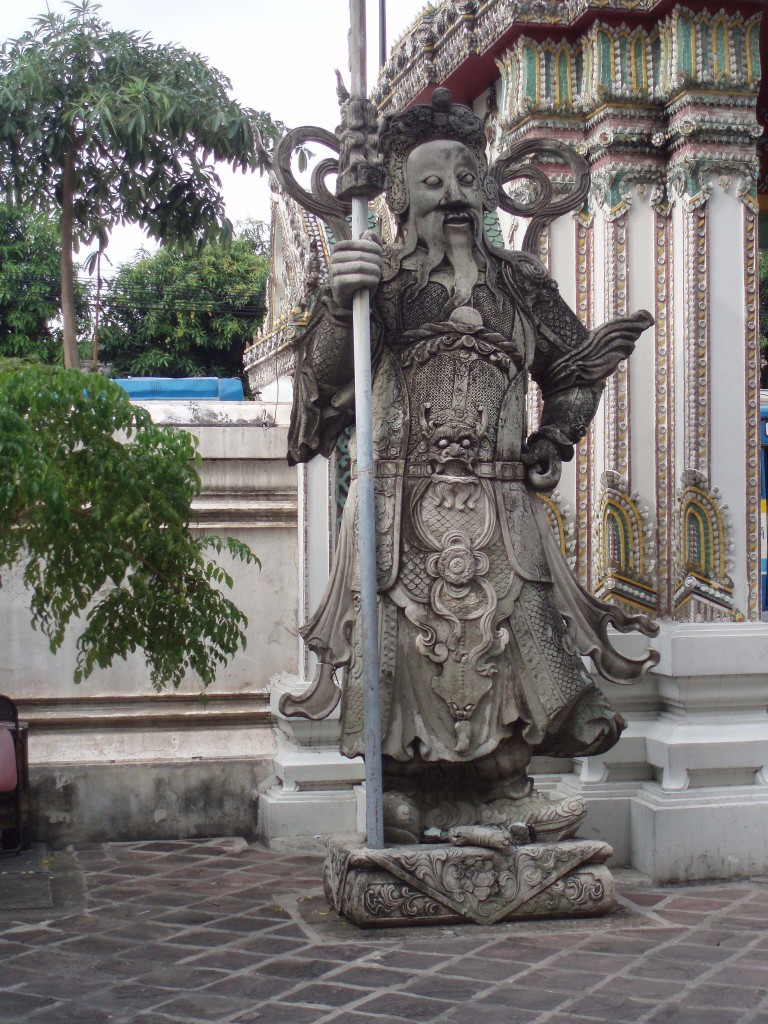 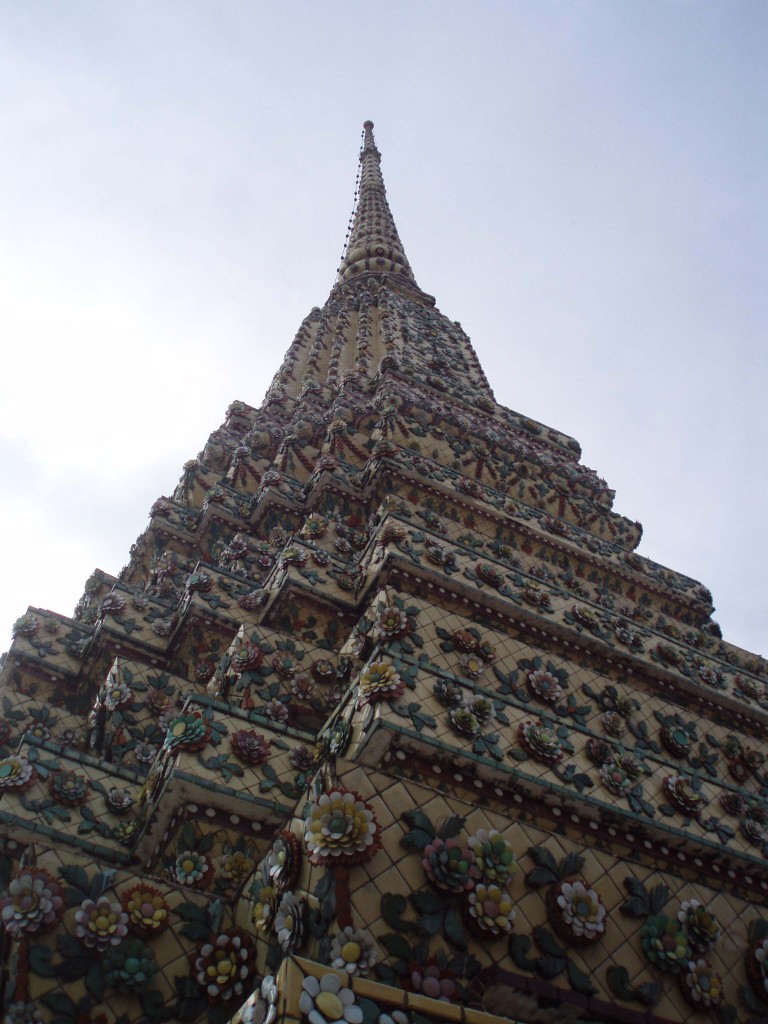 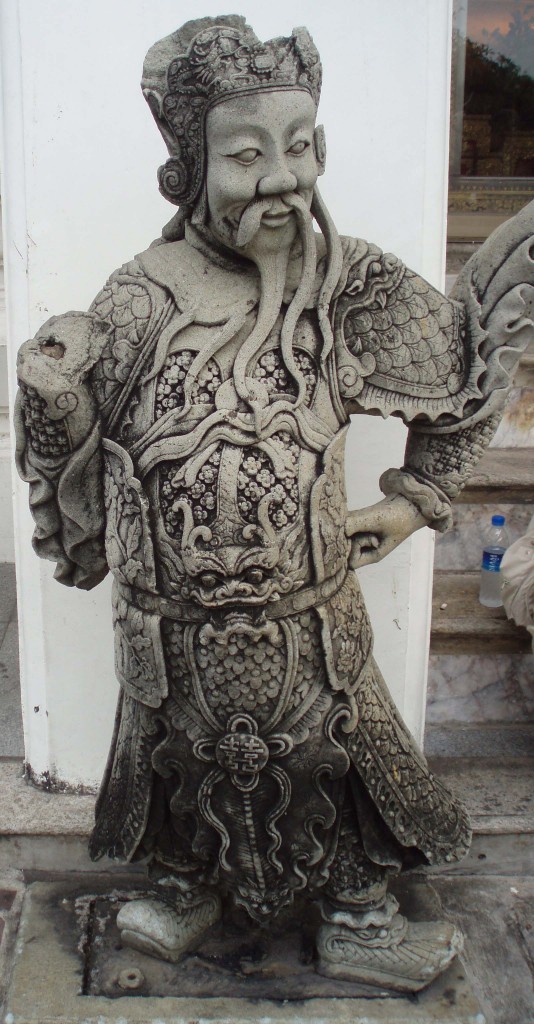 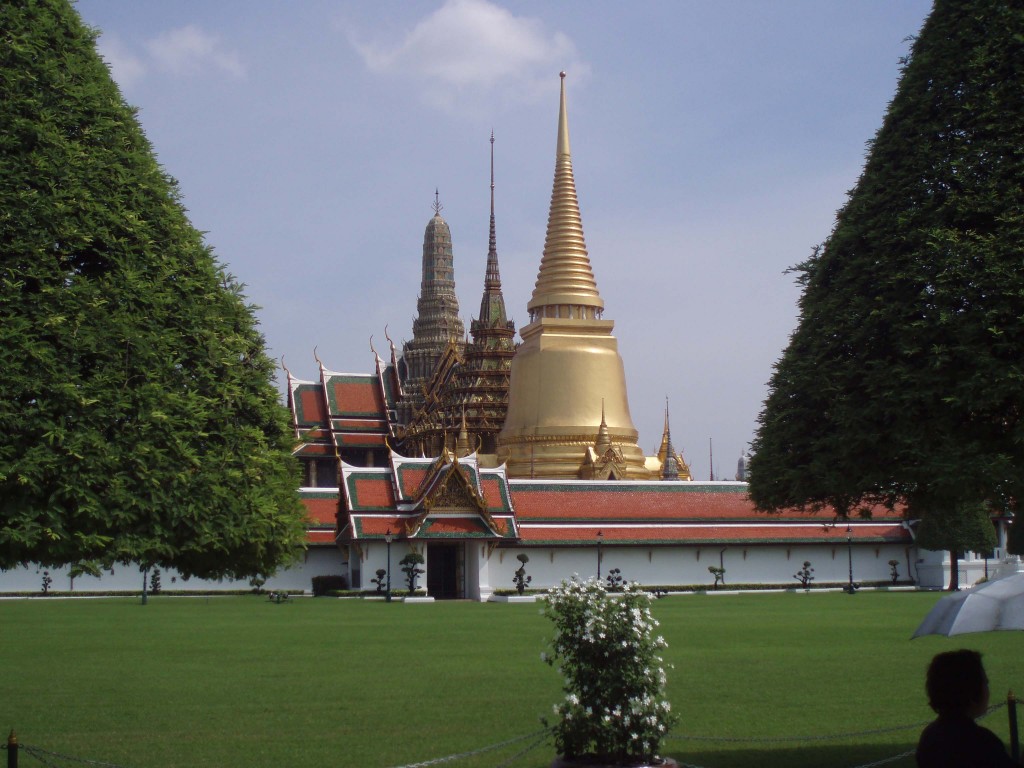 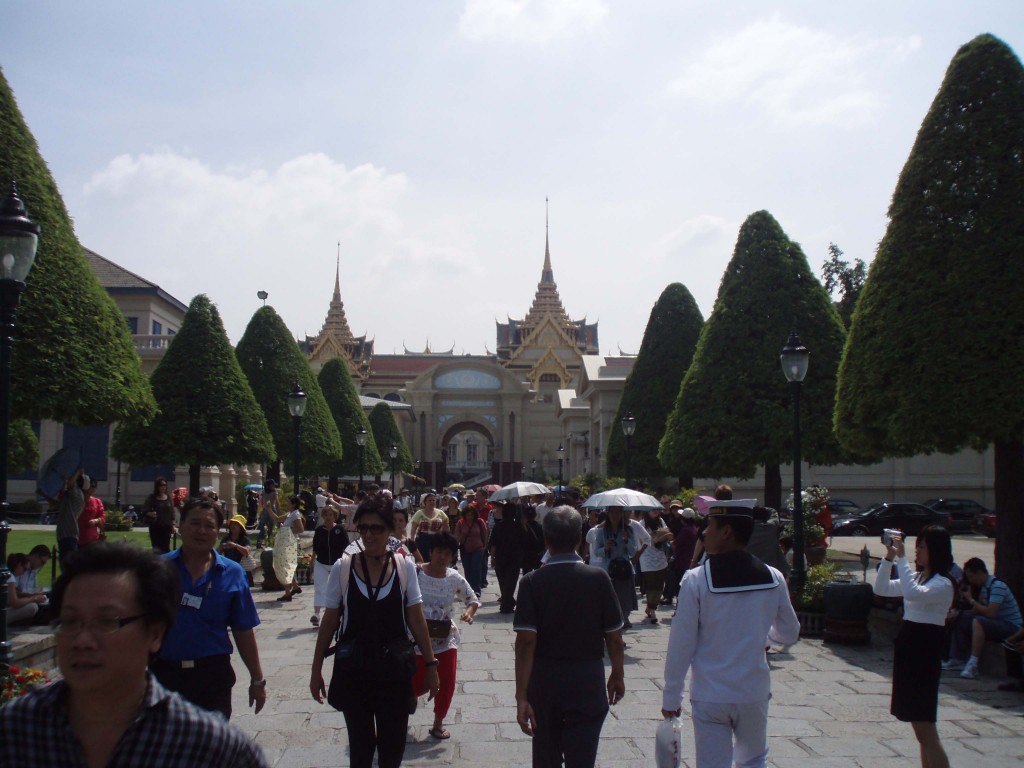